The winds have died, but flowers go on falling

The winds have died, but flowers go on falling;
birds call, but silence penetrates each song.

The Mystery! Unknowable, unlearnable.
The virtue of Kannon. 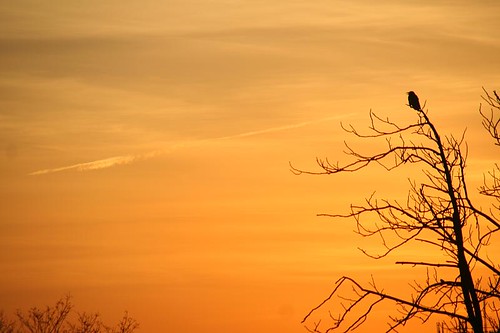 I like the way this short Zen poem taps into the melancholy of autumn. That meditative ache leads us to something deeper, a quiet awareness of subtle life continuing steadily beneath the ebb and flow of outer phenomena -- The Mystery!

(And the reference to Kannon -- that's the Japanese name for Kwan Yin, the female boddhisattva of compassion, healing, and providence, a sort of mother goddess figure in some strands of Buddhism.)

The winds have died