Though burning has become an old habit for this heart

Though burning has become an old habit for this heart,
I dare not think of Your company.
What would a moth mean
to the fire that burns worlds? 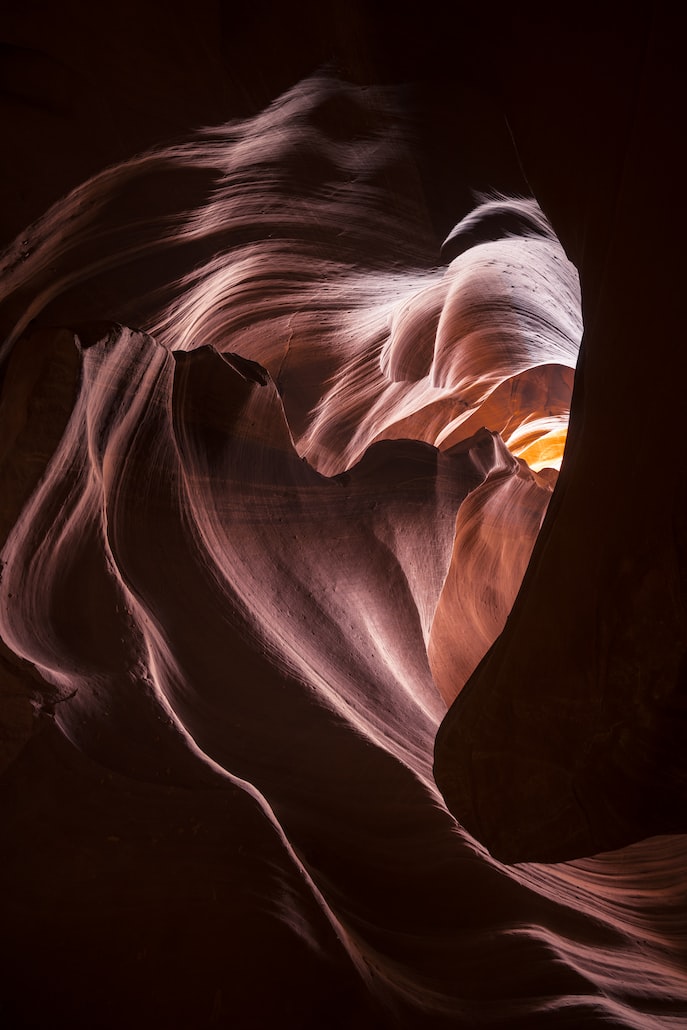 This short poem suggests great intimacy with the Divine, but rather than using that as an excuse to feed the ego, he discovers profound humility instead.

Though burning has become an old habit for this heart...

This sounds like a wild poetic flourish of language, but Abu-Said Abil-Kheir is actually saying something fairly specific. The heart aflame is an image that appears in the sacred language and iconography of many traditions.

In the state of deep spiritual communion, when the agitations of the mind are at rest and the attention is not seeking outward distractions, awareness settles into the heart. This is not to say that one is not aware of the outside world; rather, all of the world is gathered into the heart. It is as if the heart has expanded to encompass everything.

Simultaneously, there is a sense of heat -- filled with immense love -- that permeates the body. This warmth is sometimes a blazing heat that spreads out across the chest and glows in the palms of your hands.

This is the heart in fiery communion.

...So, when Abu-Said Abil-Kheir states that burning has become an "old habit for this heart," he is declaring that he regularly enters into this fiery union.

But, he immediately follows with:

I dare not think of Your company.

Traditionally, the burning heart is seen as one of the signs of intimacy with the Beloved, God's closeness. And here's the problem: The moment you find yourself thinking, 'Wow! I feel the touch of the Eternal!" -- at that moment it is gone.

In trying to grasp it, define it, and define yourself by it, it slips away.

Try to define it, or praise yourself for it, begin to think of yourself as close to the Beloved, then the closeness eludes you. That's the ego trying to slip in where it cannot go. The only way is utter humility and deep stillness. There can be no "you" claiming the experience.

After all, even in the most bliss-filled communion, you are not really doing anything at all. In the presence of flame, the ice cube simply melts, the moth can't help but be consumed.

What would a moth mean
to the fire that burns worlds?

What is important is not one candled moth, but the fire it loves and gives itself to.

The sun is out today. I think I'll step outside and feel its warmth upon my chest.