The Nut Garden holds things felt and thought,
and feeling for thought is always a palace --

Sinai with flames of fire about it,
burning though never by fire devoured.

On all four sides surrounded so,
entrance is barred to pretenders forever.

For one who learns to be wise, however,
its doors are open toward the East:

he reaches out and takes a nut,
then cracks its shell, and eats... 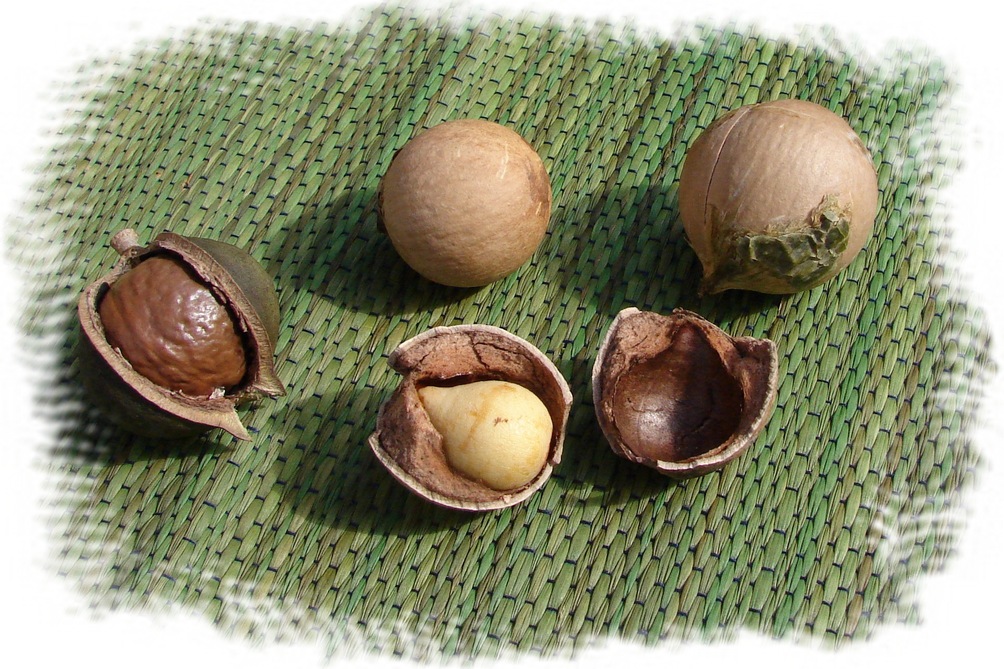 
View All Poems by Joseph Gikatilla

I was trying to think of a poem in honor of Hanukkah today. This short selection by Joseph Gikatilla doesn't directly deal with the traditional themes of Hanukkah like light, endurance, and renewal, but it came strongly to mind this morning, and so I thought I would share it with you...

This poem is from Rabbi Gikatilla's major philosophical work of the same name -- Ginnat Egoz or the Nut Garden. The title itself is imbued with layers of meaning -- the nut ("egoz") being a symbol for esoteric knowledge, and the word "ginat/GNT" being an acronym composed of the three main elements of his school of Kabbalah: Gematria (numerology of sacred texts), Notarikon (use of sacred acronyms), and Temurah (rearranging the letters of words in sacred texts to gain deeper esoteric insight).

But also, and perhaps most important, the reference to the "nut garden" or "nut orchard" evokes lines from the Song of Solomon :

I went down to the nut orchard,
to look at the blossoms of the valley,
to see whether the vines had budded,
whether the pomegranates were in bloom.
Before I was aware, my fancy set me in a chariot beside my prince.
(Song of Solomon 6:11-12)

In other words, this reference to a nut garden is also associated with a chariot. That image of a chariot is especially significant in Jewish mysticism. It is the Merkavah, the vehicle that transports the awareness to the eternal realms of the "prince" or the Messiah.

So, in the title alone, we have the "nut" of esoteric knowledge -- difficult to open, but sweet and nourishing. It is discovered within the "nut garden" -- the inner world, the psychic and spiritual landscape of the mystic. (And for the practitioner of this school of Kabbalah, this landscape is especially revealed through meditation on the permutations of letters and words within the sacred texts.) Entering this garden of secret, sacred knowledge, we discover the inner life budding and blossoming... and we find ourselves aboard the chariot of divine communion.

Sinai with flames of fire about it,
burning though never by fire devoured.

These lines are a reference to the overlapping Biblical images of the burning bush encountered by Moses, and the description of Mt. Sinai being surrounded by fire and lightning. These, too, are important images for mystics, interpreted by some to be a reference to the blissfully burning fire that often marks deep communion. When the mystic experiences that purifying and refining fire, it is as if the entire world is consumed, even one's own outer self, and all that remains is what is eternal and lasting within -- the inner Mt. Sinai.

On all four sides surrounded so,
entrance is barred to pretenders forever.

For one who learns to be wise, however,
its doors are open toward the East...

The summit of this inner mountain is holy ground that cannot be entered under false pretenses or with a selfish heart. One must approach in all humility, purity, and honesty, barefoot, without buffer or separation.

he reaches out and takes a nut,
then cracks its shell, and eats...