In the market, in the cloister--only God I saw

by Baba Kuhi of Shiraz 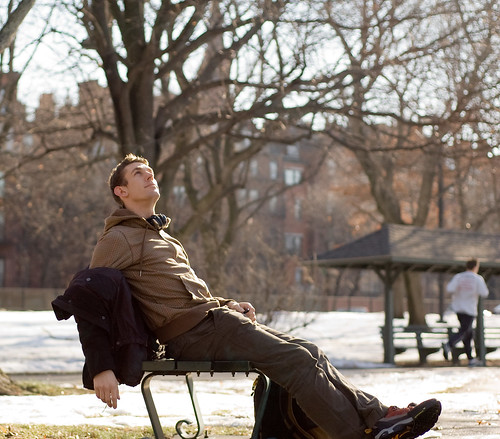 
View All Poems by Baba Kuhi of Shiraz

We have a tendency to read a poem like this with its repeated statement -- only God I saw -- as a sort of affirmation, as if the poet is coaxing the awareness, convincing it to see only God everywhere. Those who are inspired by this, see it as an image of training the awareness to perceive a wider, interconnected reality; while others may reject it as a sort of willing self-delusion or self-hypnosis. These both assume effort in the seeing.

I would suggest neither is correct. Yes, it's true that in the path of seeking truth, there is necessary effort in seeing, and learning how to see. But there is a certain threshold that is passed in deepest union where an entirely different form of perception occurs -- where one simply sees things as they are. With no effort. No will. No self. Nothing left to cloud the inner eye. That's when seeing finally occurs for the first time.

And what does one see? A radiant, living reality in which all things flow one into the other. Or perhaps you might just say "only God I saw."

You still see the forms about you, mountains and valleys, people and their busy world -- but all of that seems like a shifting glaze upon the surface of the shining reality everywhere. Nothing has any real or tangible substance in and of itself. Even your own body, even your own sense of individuality, are seen as phantom-like, the very idea of them disappearing into that living radiance.

No matter where you look, you find yourself proclaiming -- "only God I saw."

In the market, in