The Creation of the Earth 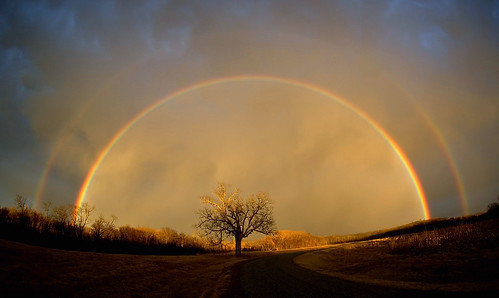 
View All Poems by Pima (Anonymous)

Something about this shamanic chant is really striking to me.

Earth Magician shapes the world.
Behold what he can do!

This song is really an invitation to truly see the majesty of creation, the vast natural world that is our home. Seeing the beauty and immensity of the earth, we can't help but be reminded of that which shaped it, the formless "magician" that gave form. The natural world is always saying to us -- Behold!

And my favorite lines --

Into the earth the Magician glances,
Into its mountains he may see.

Notice that this great Magician isn't looking at the creation; no, he is looking "into" it. He sees into the earth and into the mountains. For this Magician, the apparently tangible world is not a realm of solidity and impenetrable surfaces. That doesn't seem to be what interests him. His sight seems to flow effortlessly into the heart of things, and that seems to be the only reality that draws his glance.

The Creation of the