Hailstones, too,
Enter my begging bowl. 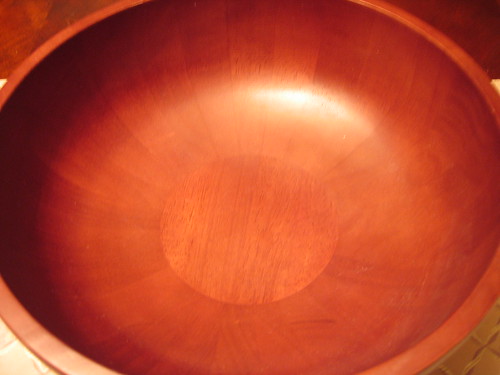 Just two lines, just a few words, yet this poem suggests so much to me.

Santoka was a wandering Zen monk at the beginning of the 20th century, and whatever he received in his begging bowl was his food for the day. For such a monk, the begging bowl is both survival and the medium of connection to the wider world. It takes on archetypal significance. The begging bowl comes to represent the awareness itself: whatever the self is to receive must first enter the begging bowl.

Rice and coin and flowers come to Santoka through the medium of his begging bowl. But it is the monk's discipline to hold out his begging bowl and receive whatever comes to him with equanimity, as the meditator receives with balance whatever is witnessed. Hailstones, too, enter the begging bowl. Everything that comes is a gift, food for the awareness, whether or not it feeds the body as well.

To me, this poem evokes that perfect receptivity in which surprise, disillusionment, delight, and new awareness all mix together as the mind opens to what is actually present in the present moment.