Trying to become a Buddha is easy 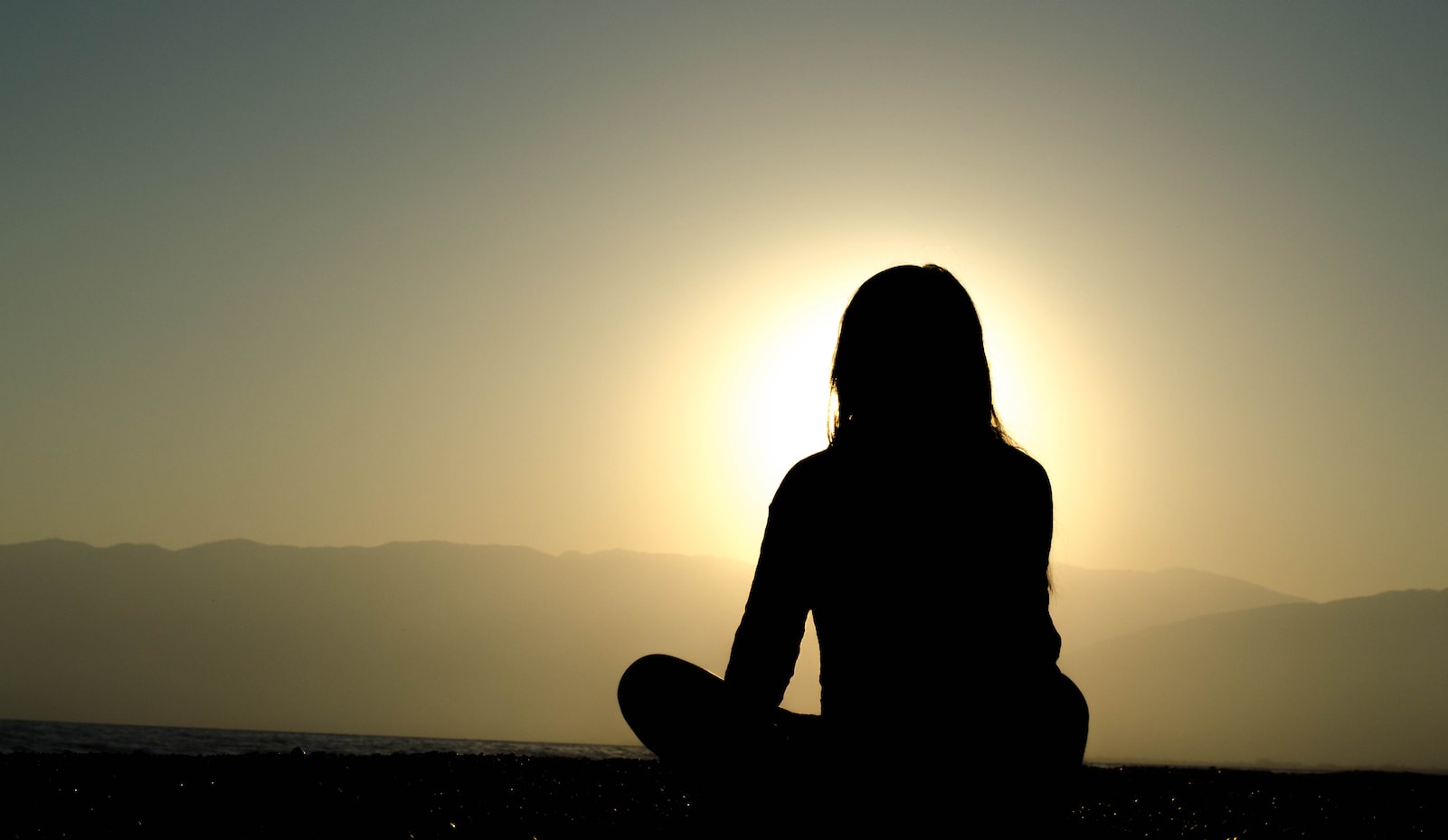 
View All Poems by Shiwu (Stonehouse)

Shiwu's opening lines remind me of the first lines of a poem by the Indian poet Lalla:

Learning the scriptures is easy;
but living them, that's hard.

I think both are saying something similar.

We might reword Shiwu's lines as, "Trying to become a Buddha is easy, but becoming a Buddha is hard." The difference in the two phrases is in the trying, the effort. Trying is the easy part. Taking on a practice, following a prescribed pathway, joining a sangha, observing the correct rituals or, as Lalla, says, learning the scriptures, those are simply the forms of spirituality. There may be intense effort, but that effort can just as easily be used by the ego to reinforce its self-identity as a "spiritual" person or to be praised by others for our spiritual "progress."

The real dilemma is how to go beyond merely following the forms and, instead, to actually use our practices as alchemy to transform and liberate. How do we stop trying to become Buddhas and, instead, actually step free from our delusions?

The poet doesn't seem to offer us answers... well, perhaps the hint of an answer.

Shiwu gives us the image of meditating through the night and feeling cold by the morning. On one level, that can be read as disappointment with the progress of his meditation. Hoping to be above such things, he finds he is keenly aware of his body and senses in the chilly morning.

But we can read these lines in a slightly different way, as well. A moonlit night is often used in Asian poetry to suggest the gentle illumination perceived by the meditator's quiet mind. Sitting through many such nights only to notice the cold of the morning suggests that the enlightenment has always been there yet somehow missed or not fully realized. But then we have the dawn. This can be read as illumination in its brilliant, undeniable, all-encompassing form. Enlightenment has been found, but after the effort has ceased.

He stopped trying to become the Buddha and the dawn simply washed away his delusions.

Thank you so much, everyone, for your many generous donations and for all of the wonderful, warm-hearted messages as we prepare for our move to Eugene, Oregon.

While we have not yet reached our $5,000 fundraising goal, I should be able to maintain a fairly regular poetry schedule, once we get settled.

Currently, we are now surrounded by stacks of boxes and empty bookshelves. We're engaged in a flurry of planning, coordination, phone calls, and lifting of heavy things. It's a strange thing to have imagined myself as leading a relatively non-materialistic life, but to then be confronted by all the stuff non-materialist me has managed to accumulate over the past few decades of living in Colorado. Because there is a financial calculation to choosing to transport everything such a distance, each object presents me with a challenge or a question: Is it useful? Is it meaningful? Have I become too attached too it? Or am I being too cavalier in the name of non-attachment and should I make more of an effort to hold onto it? We're selling a little bit and donating a lot, and still we have so much to move. How did we ever manage to move halfway across the Pacific Ocean to Hawaii years ago? Youthful bravado, I suppose, and a willingness to go way beyond the limits of my then unrecognized chronic fatigue patterns. Trying to do things this time with more balance and wisdom, while still retaining a spark of that old bravado.

Wishing you magical adventures... and a beautiful day!

Trying to become a