The water and my mind have both settled down
Into perfect stillness.
Sun and moon shine bright in it.
At night I see in the surface
The enormous face of my old familiar moon.
I don't think you've ever met the source of this reflection.
All shrillness fades into the sound of silence.
But now and then a puff of mist floats across the mirror.
It confuses me a little
But not enough to make me forget to forget my cares. 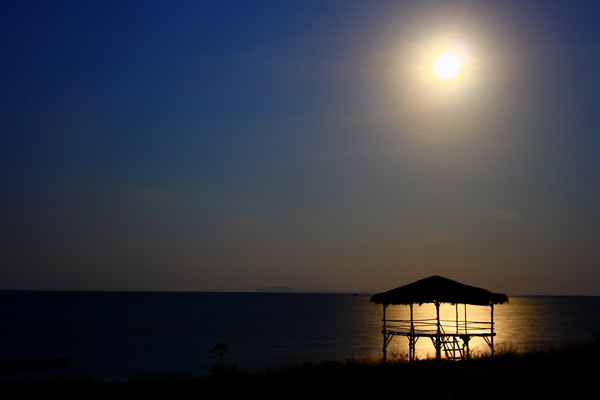 
View All Poems by Hsu Yun

You know, I could ramble on about layers of meaning and metaphor in this poem, mind and water, sun and moon reflecting on the surface, but doing so would overlook the heart of the poem: its stillness.

...not enough to make me forget to forget my cares.