In my hut
mice and fireflies
getting along 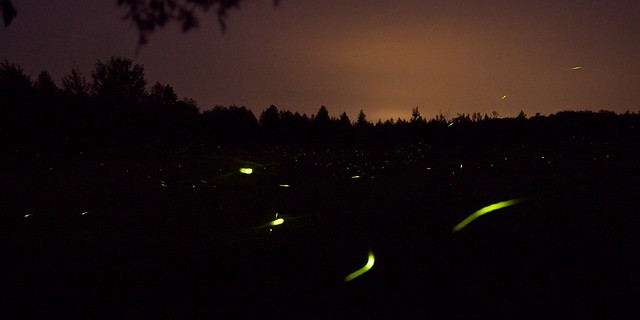 Several of Issa's poems refer to fireflies. They seem to represent a luminous aspect of the awareness, that which hovers in quiet delight in the summer night.

Mice can suggest that part of the mind that scurries and scratches and gets into everything -- the busy mind that loves to hear itself squeak from every corner.

So, do your mice and fireflies get along?