The Soul Speaks (from Hymn on the Fate of the Soul)

From the very beginning,
before times long past,
I was stored among His hidden treasures.
He had brought me forth from Nothing, but at the end of time
I shall be summoned back before the King.

My life flowed
out of the depth of the spheres
which gave me form and order.
Divine forces shaped me
to be treasured in the chambers of the King.

Then He shined his light
to bring me forth
in hidden well-springs, on the left and on the right.
He made me descend the steps leading down from
the Pool of Shelah to the garden of the King. 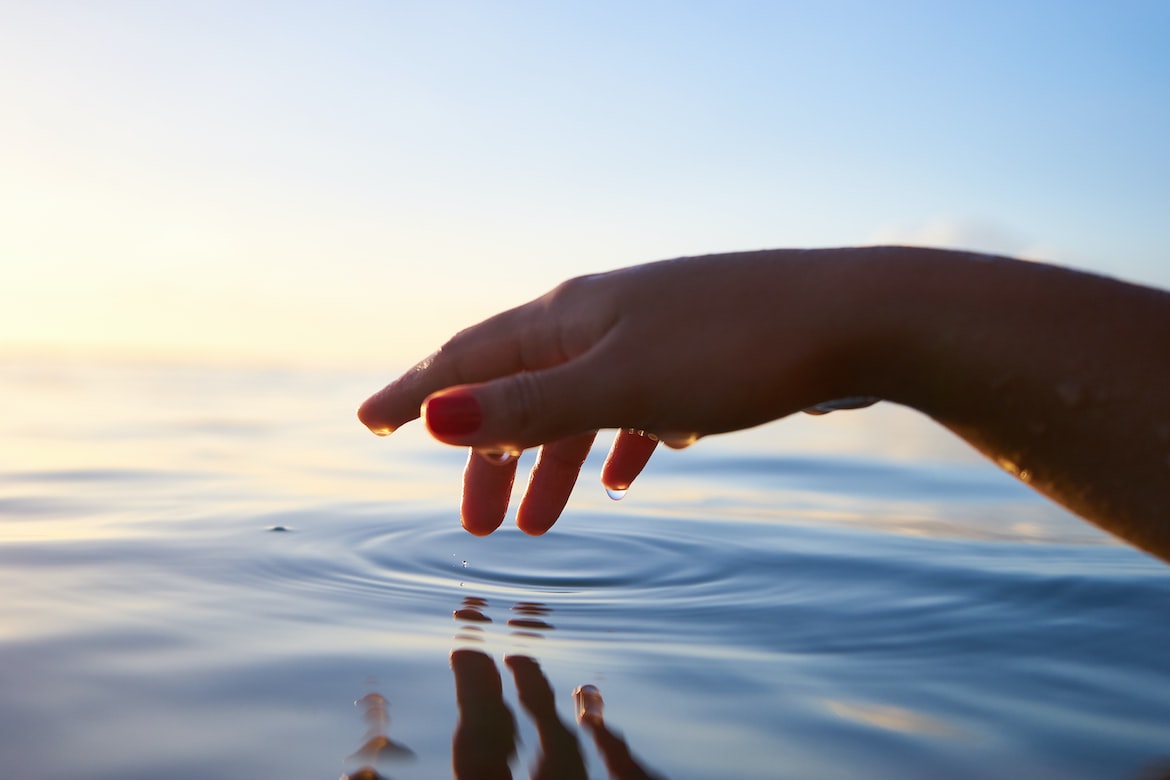 There are a few elements that catch my attention in today's poem.

From the very beginning,
before times long past,
I was stored among His hidden treasures.
He had brought me forth from Nothing, but at the end of time
I shall be summoned back before the King.

These opening lines are interesting to me. He starts with "From the very beginning, / before times long past..." This seems to evoke not so much ancient times, but a primordial time before time. Yet, in this pre-time, the poet already exists: "I was stored among His hidden treasures."

This reflects the influence of an idea that is especially important within Islam -- yet a strong influence on the intellectual and philosophical world in which Rabbi Nachman lived in Muslim Spain. Before the beginning of creation, God creates Man as a spirit. In this way, humanity exists before creation and is witness to creation.

This idea seems to reflect the spiritual observation that, in deep silence, we can recall within ourselves a primordial state of being that is outside of time, that precedes time. We come to recognize ourselves in our fluid essence, at rest in a great, womb-like void ("Nothing").

From that place of great rest, we are "brought forth" into manifestation, taking on form and identity, engaging in life with all the complexities of interrelationship, action, and consequence. Some part of us knows we will return to that peaceful, immense, communal pool of being, that that is our true home. We wait to be called back and hope to be worthy of our welcome.

Then He shined his light
to bring me forth...

Light is one of the primary metaphors in sacred poetry, suggesting the Divine not framed within a mental concept. For genuine mystics, this light is not a mere concept; it is directly experienced.

This sense of light is more than a brightness one might experience on a sunny afternoon. This light is perceived as being a living radiance that permeates everything, everywhere, always. This light is immediately understood to be the true source of all things, the foundation on which the physicality of the material world is built. In other words, it is the light of manifestation and self-awareness. It is through this light that we are "brought forth from Nothing," from the great, still womb of unmanifest potential, into manifest being and self-consciousness.

Light has a particular significance within the esoteric teachings of Kabbalah. The Zohar, one of the central texts of Kabbalah, emphasizes the radiance or splendor of God beyond qualities. The "steps" and "spheres" are references to the Sephirot that form the Kabbalistic Tree of Life, through which the Eternal expresses an array of qualities that connects the transcendent with the manifest.

For some, this notion can feel like one of separation. The soul has left the heavenly and become engaged with the physical. But the Kabbalistic vision offers us more than that. By directly witnessing our shining Origin, we begin to the see the soul as a bridgeway. By knowing the "steps" and the "spheres" of the Tree of Life, by reconnecting with one's original state, the individual becomes a channel through which the light and hidden waters pour out into the manifest world. In this way we each can become a humble but conscious participant in the ongoing divine act of creation and harmonizing of the realms. Through us, heaven appears on earth.