Sanai – When he admits you to his presence

Published by Ivan M. Granger at 7:53 am under Poetry

When he admits you to his presence
by Hakim Sanai

When he admits you to his presence
ask from him nothing other than himself.
When he has chosen you for a friend,
you have seen all that there is to see.
There’s no duality in the world of love:
what’s all this talk of ‘you’ and ‘me’?
How can you fill a cup that’s full already?

— from The Walled Garden of Truth, by Hakim Sanai / Translated by David Pendlebury 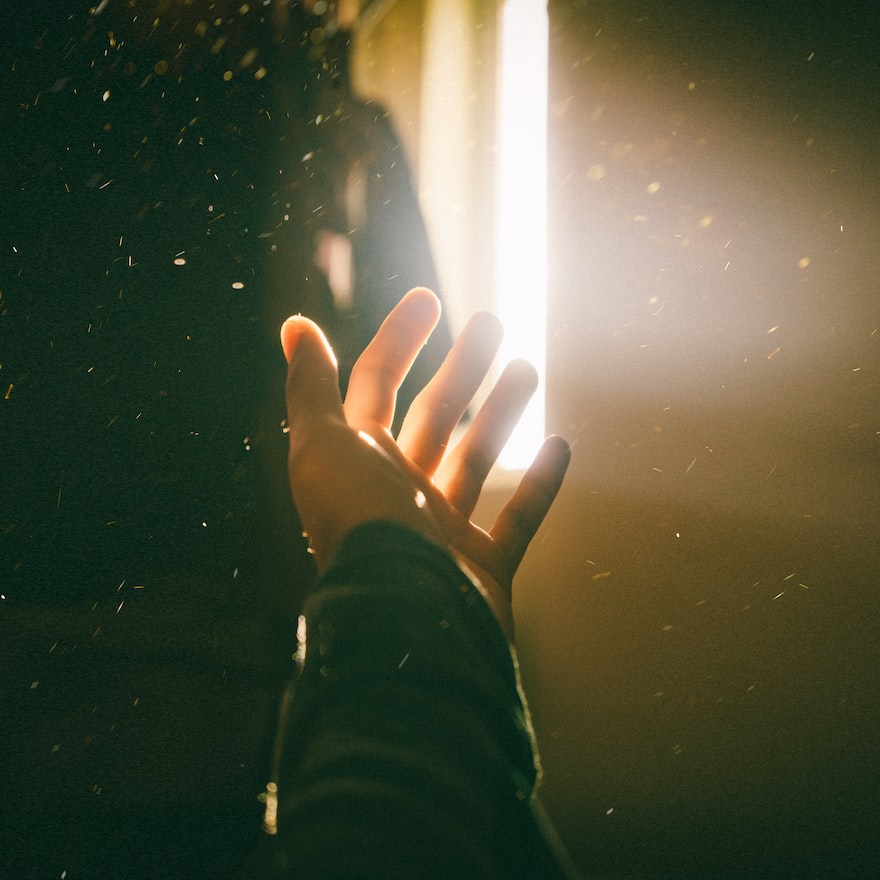 When he admits you to his presence
ask from him nothing other than himself.

That’s it. Right there.

Most of us, when we seek God, we are really seeking something from God. Most of our prayers are for money, love, success in something. Now, there’s nothing inherently wrong in those things; they’re important parts of our lives. But if that’s all we ask of God, we are not asking enough.

Why ask for trinkets, when the Friend would give himself?

This reminds me of a story from the 20th century Hindu saint and spiritual ambassador, Swami Vivekananda. He was a young man, not yet committed to the spiritual life, and questioning everything about the spiritual teachings he was receiving from his guru, Ramakrishna. And his father had just died, leaving him, as the oldest son, responsible for the financial well-being of the family. He was torn between the worldly duty to provide for his mother and siblings, and his growing desire to retreat from the world to discover the deeper spiritual truths. His teacher, Ramakrishna, told him to go to the temple of the mother goddess and pray for money to provide for his family, promising that whatever he prayed for would be granted. The young Vivekananda went to the temple but was overcome with a spiritual state and found himself praying only for direct knowledge of God. He returned to his teacher, desperate, saying he forgot to pray for money. Ramakrishna told him to go a second time and pray for money. Vivekananda went, and again prayed for direct knowledge of God. He returned in tears, worried for his family. His teacher sent him back to the temple a third time, and once more Vivekananda found himself praying for God alone. When Vivekananda returned the third time, hopeless, his teacher Ramakrishna said that he had prayed for what was deepest in his heart and his prayer would be fulfilled, but Ramakrishna also promised that his family would have its basic needs met.

We are not monks, most of us. We live in the world and we have worldly needs, and when it’s important it’s okay to pray that those needs are met. But that should always be a distant second to the real and only goal — the Divine. What does it mean to have money or find that special person, but feel disconnected from the Eternal One who is our very Self? All meaning flows from that Divine Core. Without it, there is no deeper purpose or satisfaction in success, only the hunger for more.

There’s another interesting thing that happens. When we really, fully settle into that Heart of hearts, we find ourselves already at one with what we thought we sought. Then we ask ourselves why we wasted so much energy seeking so many things, when finding that source gives us the fulfillment of all things…

How can you fill a cup that’s full already?

Sanai is one of the earlier Sufi poets. He was born in the province of Ghazna in southern Afghanistan in the middle of the 11th century and probably died around 1150.

Sanai was originally a court poet who was engaged in writing praises for the Sultan of Ghazna.

The story is told of how the Sultan decided to lead a military attack against neighboring India. Sanai, as a court poet, was summoned to join the expedition to record the Sultan’s exploits. As Sanai was making his way to the court, he passed an enclosed garden frequented by a notorious drunk named Lai Khur.

As Sanai was passing by, he heard Lai Khur loudly proclaim a toast to the blindness of the Sultan for greedily choosing to attack India, when there was so much beauty in Ghazna. Sanai was shocked and stopped. Lai Khur then proposed a toast to the blindness of the famous young poet Sanai who, with his gifts of insight and expression, couldn’t see the pointlessness of his existence as a poet praising such a foolish Sultan.

These words were like an earthquake to Hakim Sanai. He abandoned his life as a pampered court poet, even declining marriage to the Sultan’s own sister, and began to study with a Sufi master named Yusef Hamdani.

Sanai soon went on pilgrimage to Mecca. When he returned, he composed his poetic masterpiece, Hadiqatu’l Haqiqat or The Walled Garden of Truth. There was a double meaning in this title for, in Persian, the word for a garden is the same as the word for paradise, but it was also from within a walled garden that Lai Khur uttered the harsh truths that set Hakim Sanai on the path of wisdom.

2 Responses to “Sanai – When he admits you to his presence”