Published by Ivan M. Granger at 4:31 pm under Poetry

Swept Away
by Awhad al-Din Kirmani

At first, the way of your love
seemed easy.

I thought I’d reach
your union
with speed.

After taking a few steps,
I found
the way
is an ocean.

When I stepped in,
a wave swept me away. 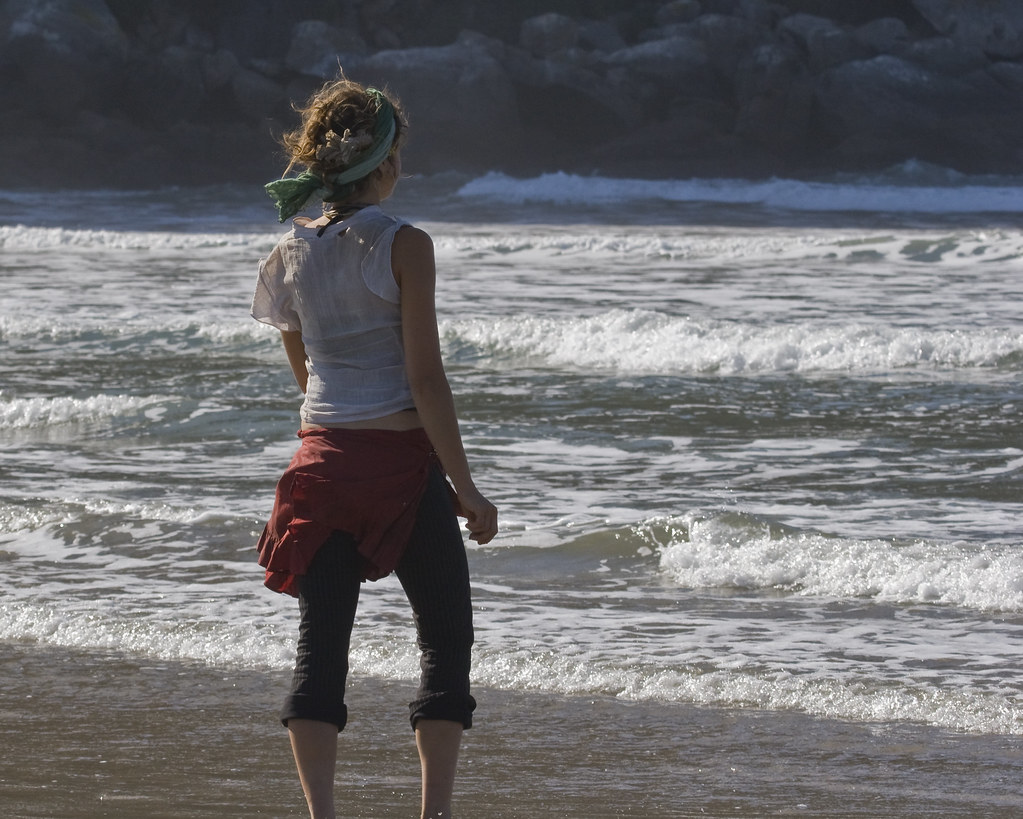 At first, the way of your love
seemed easy.

I thought I’d reach
your union
with speed.

At the beginning, when we first decide to explore the path of spirit, it can appear all too easy. We imagine we just need to profess a certain belief, join a certain group, read a certain scripture, pray a certain way. Do that, and everything is assured.

Sadly, this is where much of the religious world stays stuck. This approach too often leads to narrow minds and constricted hearts.

After taking a few steps,
I found
the way
is an ocean.

But when we take those first steps beyond that overly simplistic notion and begin to explore more deeply and sincerely, we come to an honesty with ourselves. That honesty overwhelms us, if we let it, by showing us the immense path ahead. So much to strive for within ourselves, so much suffering in the world to soothe… Seeing this, how can one hope to attain heaven, or wholeness, or peace?

In that moment, the best response is one of courageous determination… without expectation. We commit to the patient inner work and outer service, not because of some immediate spiritual “payoff” of enlightenment or fixing of the world’s wrongs, but because, simply, that is what is needed. It is what the heart requires of us, so why do anything less?

Head lowered, we put our shoulders to the task. That’s when the work works on us — challenging, overturning, refining.

At some point, we stop holding back. The effort ceases to be effort and it becomes rhythm, instead. We begin to dance in the waves of the ocean we once feared.

When there is less “doing,” there is less “me” doing it. Laughing, looking around, there is no “me” there, just the movement of the waves endlessly kissing the shoreline.

When I stepped in,
a wave swept me away.

Awhad al-Din Kirmani was an important Persian Sufi teacher and poet. His philosophy and miraculous abilities drew many students to him.

His teachings were both celebrated and controversial. One of his well-known tenets was the idea of shahid bazi or what is sometimes called the Sufi gaze. He taught a practice of learning to recognize the beauty of God through the contemplation of beauty within the physical world, stating–