Published by Ivan M. Granger at 8:08 am under Poetry

Love came
flowed like blood
beneath skin, through veins
emptied me of my self
filled me
with the Beloved
till every limb
every organ was seized
and occupied
till only
my name remains.
the rest is It.

— from The Drunken Universe: An Anthology of Persian Sufi Poetry, Translated by Peter Lamborn Wilson / Translated by Nasrollah Pourjavady 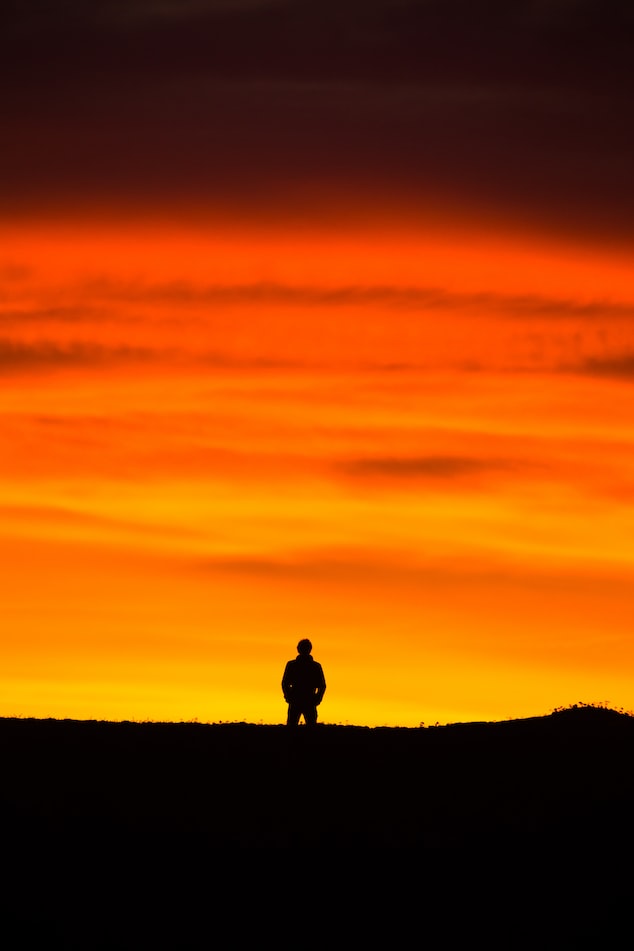 I really like the visceral start to this poem.

Love came
flowed like blood
beneath skin, through veins

It’s so physical, even slightly disturbing. Sheikh Abu-Said Abil-Kheir wants to literally get under our skin with those opening lines.

But what is it that has taken over the very blood and organs of our body? Love.

When deep mystics speak of love, they aren’t talking about vague and all-too-fleeting emotional states. When we are truly flooded by that foundational love — let’s capitalize it and call it Love — there is something very tangible that is experienced. It is physical. The whole body at every level, “every limb / every organ”, every cell, in fact, suddenly feels alive in a way previously unknown. There is a powerful sense of alignment, as if each cell is an iron filing exposed to a powerful magnet, all lining up harmoniously along hidden lines of force. Something alchemical is happening in the body.

till only
my name remains.
the rest is It.

And the small self, what we might call the ego, seems to fade away. Although we are emptied, that isolated sense of self having vanished, we aren’t left bare. Instead, we are filled up with something immense and all-embracing — a sense of identity too open to be called “me.” People may see the same face, use the same name, but those relate to the small self, when in truth only that vast loving presence remains, contentedly witnessing the world through our eyes.

To my many Muslim friends, Eid Mubarak!

Sheikh Abu-Said Abil-Kheir was one of the earlier Sufi poets. He lived more than two centuries before Mevlana Jelaluddin Rumi, yet, like Rumi, much of his mysticism follows a similar path of annihilation in divine Love.

Abu-Said’s poetry ranges from the ecstatic and celestial, to struggles with abandonment. His poetry has an immediacy and even a sort of devoutly wry petulance that can draw comparisons with the great Bengali poet, Ramprasad.

Abu Said referred to himself as “Nobody, Son of Nobody,” to convey the mystic’s sense of having completely merged or disappeared into the Divine, leaving no trace of the ego behind.

He lived in Mayhana in what is modern day Turkmenistan, just north of Iran and Afghanistan in Central Asia.