Rabia – Through and Through

Published by Ivan M. Granger at 8:51 am under Poetry

Through and Through
by Rabia al-Basri (Rabia al- Adawiyya)

Steadfast friend,
You have hewn me
through and through!

When I speak, my every word
speaks of You.
And when silent,
silently I ache for You. 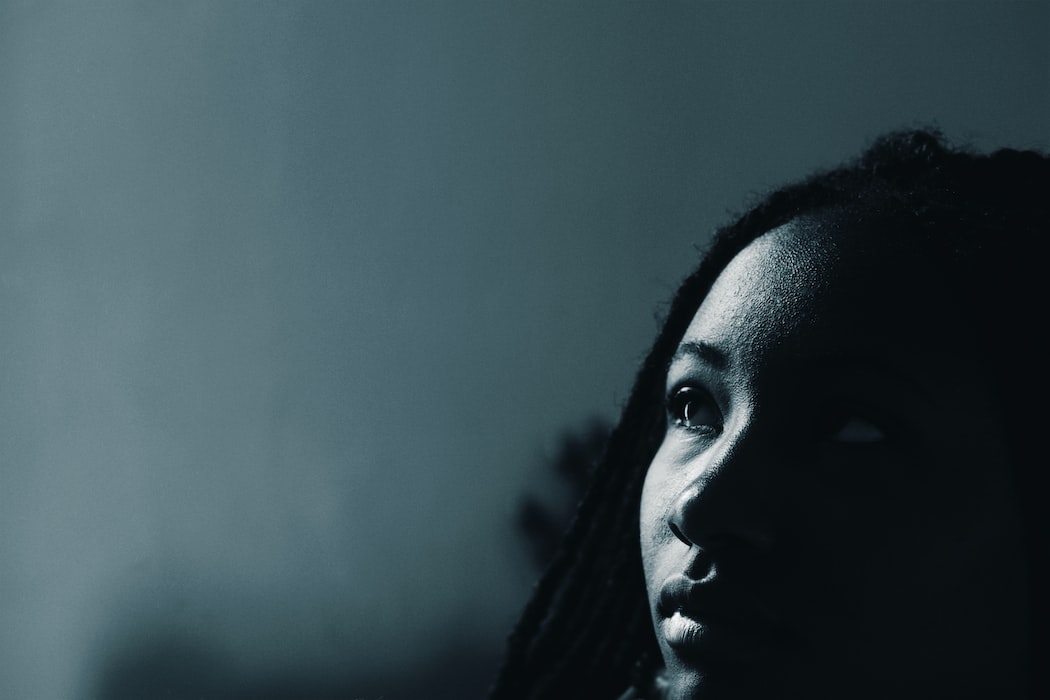 A reader recently reminded me about this poem and my commentary, which includes a description of my personal journey. I thought I’d share it again…

In my youth, I tended toward extremes. Perhaps it was that Aries flame that only my wife seems to recognize in me these days. I so wanted that intangible thing we might call spiritual awakening, but how does one attain something so evanescent and undefined? For most people, it is pure fantasy, if it is thought of at all, so I decided that following the common life and the common mind was clearly useless. I imagined that only by going to ever greater extremes might I step free from the mundane and, perhaps, achieve my goal. I pushed and strained and isolated myself until I became a fragile young man, barely holding myself together. Still I stumbled forward in meditation and prayer, fasting and reading and walking in the woods, while locked in a resentful tug-of-war with the daily requirements of work and relationship and home.

Steadfast friend,
You have hewn me
through and through!

One day, I found myself sitting there at the age of thirty-three, trying unsuccessfully to calm my mind in meditation, lost in my confused life. I had steady work alongside kind people, but I did it minimally and with little interest. I had a loving, patient wife who put up with my moods and odd practices. I lived, at the time, in a small cabin in a gorgeous and remote corner of the island of Maui. I had all of these blessings in my life, yet I fought them constantly, as if they were hinderances. And my spiritual practices, which were my entire focus, seemed to have led me nowhere. I was lost.

It was a devastating moment of self-assessment. I admitted to myself something I had been fighting my entire life to ignore: I wasn’t special. I didn’t know what I was doing in life. And, frankly, I was a bit of a flake. Oh, sure, I was kind. I genuinely cared about people. I was reasonably intelligent and insightful. And I was sincere. But all in all, I was not the spiritual superman of my fantasies.

Looking at myself and my life in that way, I finally saw myself honestly, as I was. And I was surprised by the thought that followed, that it was all okay.

And that’s when it hit me, the most profound wave of bliss. All of my thoughts fell utterly silent. I let the current of that upward welling delight wash over all that I was until there was nothing left. All that remained was a spacious, blissful silence. And I floated in that bliss for months.

When I chose to think, one of the thoughts I had was that all of the suffering and struggle, all of my extremes were worth it. Though that’s not quite it, since that suggests that strain was somehow the payment required. No, it was more the sense that the struggle was actually inconsequential, just a story I told myself until I finally gave myself permission to settle into the expansive bliss that always awaited. So were those extremes ever necessary?

Here’s the thing about this poem that sparked this entire story, those final lines:

When I speak, my every word
speaks of You.
And when silent,
silently I ache for You.

As the months passed and I resumed the rhythms of my life, I began to notice that I was no longer continuously resting in the blissful open state. There were times when I was once again hooked by old mental habits and fixations. Thoughts arose once again, unbidden and uncontrolled. That tension in the awareness, that old ego-self, subtly reemerged. Not entirely, and not at all times, but it came and went, and if I wasn’t paying attention I sometimes missed the shift in my own awareness.

And I was confronted with a new challenge: Do I pretend that fluctuation in my level of awareness is not occurring? I could have fooled myself if I chose. I could have held the memory of bliss in my mind and savored it as if it was the sweet substance itself. I had been doing a little bit of that already without being fully aware of it. But, no, I had always resolved that total honesty with myself was the only way.

That didn’t mean those beautiful months in the sea of bliss were a phase of my life that had now past. I decided, instead, to discover what this bliss was, to find out how it released itself into my awareness… and how I could more consciously yield myself into its embrace. I became a student of myself.

And, the other thing, after a lifetime of unbalanced extremes, I resolved to cultivate balance, and to integrate my inner life with my outer life. I decided to figure out what it means to be a married man with a job and rent to pay, someone with a few health challenges, an American man moving into the middle age of life, and yet remain someone with a rich inner life who makes room for blissful moments. How does one not only cultivate inner peace but also embody that peace in the thousand small actions that make up the day of a normal life? And, being fully honest with myself, on this pathway I am still a clumsy beginner in so many ways. But I am learning.

Perhaps the most essential thing I have learned is that, for me, at this stage at least, the goal is not all bliss all the time. In recent years I am not so much trying to be a holy man as to be a whole man. I try to use everything my life offers. When bliss and egolessness offer themselves to my awareness, I try to let them flow unhindered. I try to let them speak through my words.

When I speak, my every word
speaks of You.

But those spiritual dry spells, perhaps unavoidable in the midst of a busy life, when they come, I don’t fight them either. I let them ache and sear their way through me. They re-magnetize the soul, keeping it oriented toward its source and its purpose. And, what’s more, when we let it, that ache itself reveals itself to be another doorway to the Eternal.

And when silent,
silently I ache for You.

That ache reveals itself to be one more point of contact, a gentle touch, a kiss of remembrance when the psyche has grown tense and distracted. See for yourself. Grow silent. Feel that ache. Relax into it and see what happens.

Part of the art is to recognize connection in everything. We can discover union even in the midst of separation.

This is what I have come to see as balance, to not run from spiritual emptiness and, at the same time, to not become brittle or false in the pursuit of spiritual fulness. To embrace both and use both fully. Balance instead of my youthful extremes. That life rhythm of full to empty, empty to full, like a tidal current working together they carry us out to sea when we let it.

Blessings to the overheated world. I’m very aware of the fires taking place around the world. The fires in northern California are so big that we are getting heavy smoke from it out here in Colorado. I am also paying attention to the fires devastating Greece, the country of my father’s ancestors, and a country already struggling under heavy economic burdens while also trying to handle the migration of Syrian war refugees. Major fires also in Turkey, Italy, Russia…

We need to channel that heat into fiery environmental activism to push hard against systemic inertia, balanced with a cooling, healing love for the wondrous, living planet and for all our fellow residents, human and non-human, with whom we share this beautiful home.

Sending love to you all.

Rabia, sometimes called Rabia of Basra or Rabia al Basri, was born to a poor family in Basra in what is now Iraq. Her parents died of famine and she was sold into slavery.

The story is told that her master one night woke up and saw a light shining above her head while she was praying. Stunned, he freed her the next morning.

Rabia chose a solitary life of prayer, living much of her life in desert seclusion.

Her fame as a holy woman spread and people began to journey to her retreat, to ask advice, to study, to learn.

Today she is greatly revered by devout Muslims and mystics throughout the world.

8 Responses to “Rabia – Through and Through”