Published by Ivan M. Granger at 11:07 am under Lover & Beloved,Poetry

The Beloved Guest
by Mahmud Shabistari

Cast away your existence entirely,
for it is nothing but weeds and refuse.
Go, clear out your heart’s chamber;
arrange it as the abiding-place of the Beloved.
When you go forth, He will come in,
and to you, with self discarded,
He will unveil His beauty. 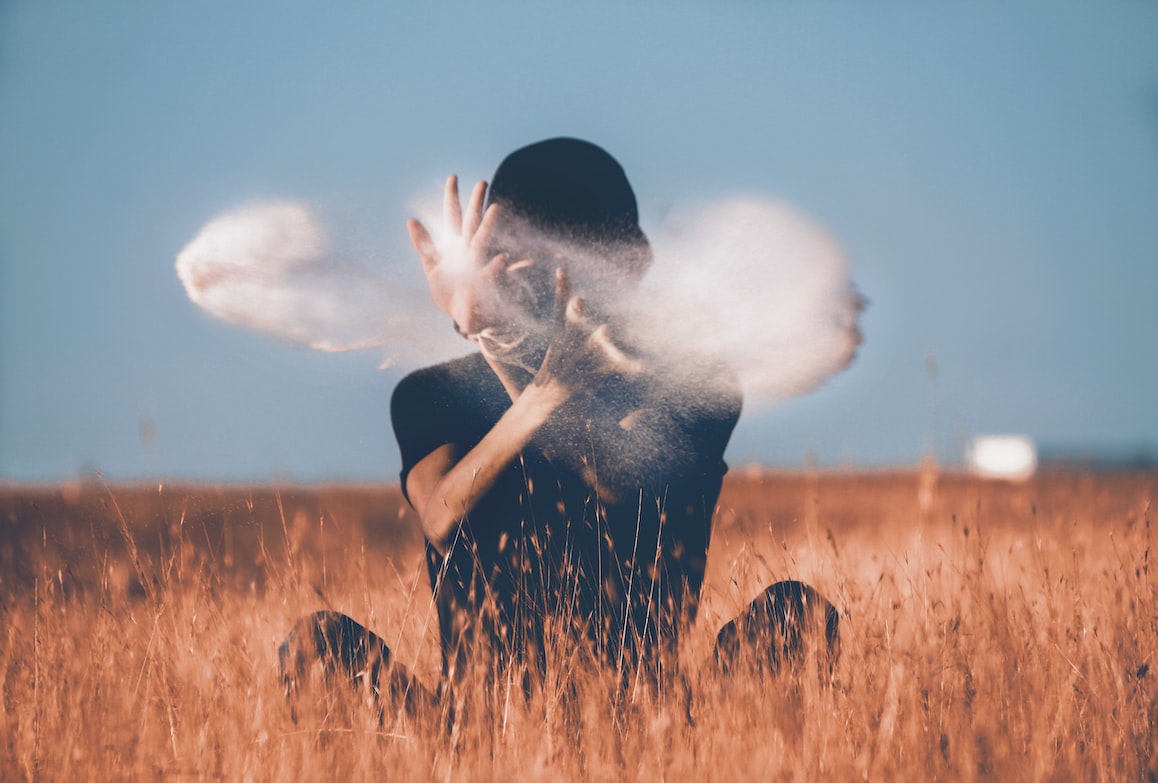 Again and again the great mystics and saints remind us to “cast away your existence entirely.” This is expressed in many ways in the various world traditions: to die in order to live, to lose yourself in order to be found.

Why all this morbid insistence in every tradition on self-negation? It is important to understand which “self” is being negated. The self that must be “cast away” is the false self, the little self, the ego — the nafs in Sufi terminology.

Until the ego is truly dropped, it rules our perception of reality like a miser. That ego has a secret it desperately must hide from our everyday awareness: it doesn’t really exist. At best we can say the ego is like a tension in the psyche, but it isn’t a real thing in and of itself.

So long as a person believes in the reality of that phantom ego, so long as we identify with that nagging cramp of the “me”-sense, then seeing its inherent unreality is inconceivable, terrifying. The absence of ego is mistakenly assumed to be one’s own death. Recoiling in fear, the psyche reflexively limits our perception of everything around us, crippling the consciousness, all in order to perpetuate the illusion of the ego and so protect us against “death.” The result, however, is that the simple truth remains hidden: The ego does not exist, and we are not the ego; we survive the loss of ego.

The way out of this trap is to — with deep love, infinite patience, elegant balance, and unshakable determination — loosen the ego’s bindings until it falls away naturally.

When we accomplish that, we stand in mute amazement. For, when the ego “you” has left, the Divine One “will come in,” and “unveil His beauty” to us. And, although that radiant beauty reveals itself to be everywhere, it is also recognized as contentedly abiding in the “heart’s chamber.”

Mahmud Shabistari lived in Persia (Iran) during the time of the Mongol invasions of the region. It was a terrible time of massacres by the invading armies, exacerbating internal strife and religious sectarianism. Yet it is also during this time that the Golden Age of Persian Sufism emerged.

Shabistari’s Secret Rose Garden (the Gulistan-i Raz, which can also be translated as The Rose Garden of Mystery) is considered to be one of the greatest works of Persian Sufism.

In the Secret Rose Garden, Shabistari expresses a viewpoint of Sufi realization similar to the perspective of the great Sufi philosopher Ibn Arabi, but expressed through elegant Persian poetic language.

The value of Shabistari’s work was recognized almost immediately. Many commentaries on the work by other Sufi mystics soon began to appear. The Secret Rose Garden quickly was regarded as one of the central works of Sufism.